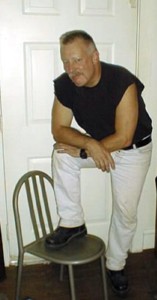 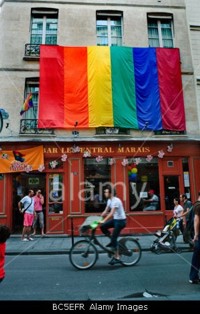 Tom Dow began this presentation with a brief overview of gay travel around the world, followed by highlights of select destinations based on our experiences (these will particularly include Europe, Latin America, Japan, and North America). It focused on gay-specific travel resources, including destinations of particular gay interest; organizations, groups, and lodging networks that facilitate gay travel; and publications, both as guides and as narrative. The program enlisted input from participants about their experiences as gay travelers; anyone interested in contributing to the coverage is invited to This email address is being protected from spambots. You need JavaScript enabled to view it. so that we may co-ordinate our information. 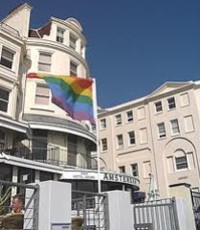 Tom, a native of Washington, D.C., has traveled widely in Asia, Latin America, and Europe. He lived in the San Franciso Bay area before teaching in Japan for 16 years until 2000, when he relocated to NC. His degrees in Anthropology/Linguistics, French, and ES/FL, as well as a MFA in writing, have made it possible for him to do something useful while traveling. He identifies himself as a language traveler and continues to write on various related topics and has publication credits that include poetry, fiction, and travel humor; other interests in painting and gardening add dimension to his itineraries. Currently Tom anticipates returning to Europe within the next year in order to visit a few favorite spots and to continue his study of German or Dutch, or possibly something new. 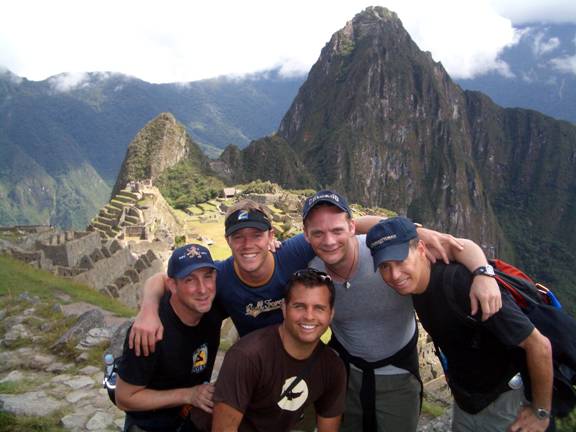 I. Intro: What is gay travel? Why might it matter? Where to or not to go.

Since this is called gay travel, what is gay travel? Donald suggested it was about a group of gay people or places where gay people congregate.

Tom has a simple definition: anywhere he goes is gay travel. For decades there has been much more freedom in Europe. There are gay marriage destinations both here and abroad (though you couldn’t do that in SC). Most European countries would accommodate gay marriage – it’s good to be aware of places that are not hospitable; Tom wants to have some social life in his plans … so he won’t go to Saudi Arabia (though he does want to avoid being as isolated as he is in Chatham County).

Uruguay is the first country in Latin America to have a monument to Gays & Lesbians. It is rather progressive (even more so than Argentina). The next time he goes there, he’ll try to find this monument. In Amsterdam there is a monument to gays killed in WW II.

Any good gay travel literature will provide information such as this, including the countries with few gay venues that could be avoided. As a traveler, you need to be informed.

Spartacus and Damron both try to be comprehensive (especially Spartacus). Both list bars, hotels, risky places, and organizations.

The International Gay & Lesbian Travel Association is a professional business organization. Random searches online can turn up information, but it helps to plug into established organizations.

Organizations that give tours. Some might be only men, some only women; but most are combined. Tom worked for a gay travel organization in San Francisco.

EBAB EBAB (Enjoy Bed & Breakfast) is an online network for mostly gay men to help find accommodations instead of hotels, based in Germany (paying hotel prices means a really short trip). It is set up so you can stay in someone’s extra room. EBAB has a brilliant website and is very cheap (3 weeks in Paris for about $30 a night for an apartment with bath). You e-mail your request to the host, who can accept or let you know his/her place is booked, in which case he/she offer possibilities for other venues that might be available. There are also exchanges, and such arrangements can be done even at the last minute. 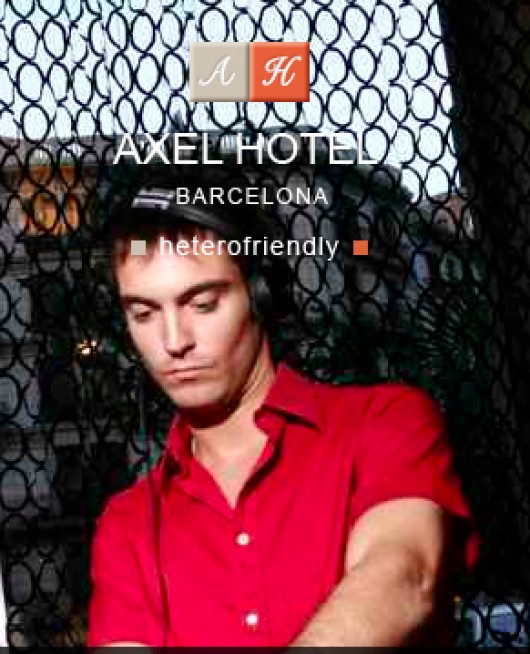 Tom likes to go somewhere and study a language (sometimes a school can arrange housing). Tom has gone to school in Madrid, Barcelona, Berlin, and Buenos Aires. There are even gay teachers for foreign languages. A big part of travel is getting to meet people.

(For gay phrases to learn translations for, check out this article from The Independent in London.)

Gay travel is a niche; it takes a bit of networking and takes time and communication. The effort’s worth it, though.

Know what you want. It isn’t always easy to sort things out; when something goes wrong, there may not be anyone there who speaks English. You can find out how much English shopkeepers speak when you have to return something.

Looking for cheap housing in Japan? Every place has a different story. Even in cities there are categories of cheap hotels. Even in Tokyo, you can get a little room without a bath.

Conventional tourism will steer you into the $300-400 a night hotels. Rainbow Travel is a local agency that can arrange gay-themed trips [editor’s note: Rainbow Travel is a commercial venture and will sell you whatever plan makes them the largest amount of money (personal experience).]

Your goals are your own. Most people on a cruise are civilized and don’t have to indulge in wall-to-wall sex. Take your time, put in the effort needed, and you can have a spectacular experience.