Strange Ones: The History of Gay Representation in Movies 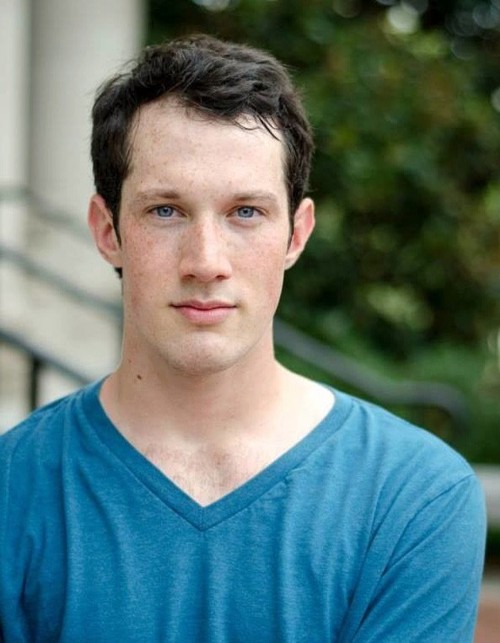 “Soft-shouldered.” “Vampires.” “He’s into swimming.” ... From films as early as Nosferatu to as recent as Moonlight, Hollywood has coded queer characters in ways that go over our heads. This presentation traces the origins of queer characters in the history of cinema and the ways in which gay representation on the silver screen has evolved over the years.

Jackson Cooper is an avid film buff and current nonprofit professional based in Seattle, Washington. He works at Pacific Northwest Ballet and is on the Adjunct Faculty at UNC-Greensboro. He has written essays on film for Arrow Video’s DVD releases and is currently working on a book on noir films. Previously, he served as the Coordinator of Performing Arts and Film for the North Carolina Museum of Art, as well as being a film programmer for Alamo Drafthouse in Raleigh. He is an MFA Arts Leadership Candidate at Seattle University.